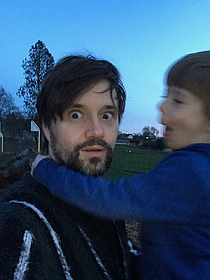 Nom réel
Martin M.
A propos de ma bibliothèque
I love books until they fall apart in my arms, unless I pass them on to another lover. I also travel light. It makes "my library" something I'm kind of unwilling to define - I kind of like to think of the universe in general as my library. My LibraryThing is not a catalog of books I own, but an aide-memoire where I can record books I read and what I thought about them at the time of reading. There may also appear things like academic journal articles, webcomics, the very cute little book about cars that my kid made with his grandma, etc. Tags show dates read or are idiosyncratic and for my own amusement.

Thanks for stopping by!

A propos de moi
Now: 37, male, from Victoria, BC, Canada. The only thing I know is that I know nothing.

Joyce was afraid of thunder,
but lions roared at his funeral
from the Zurich zoo.
Was it Zurich or Trieste?
No matter. These are legends, as much
as the death of Joyce is a legend,
or the strong rumour that Conrad
is dead, and that Victory is ironic.
On the edge of the night-horizon
from this beach house on the cliffs
there are now, till dawn,
two glares from the miles-out-
at-sea derricks: they are like
the glow of the cigar
and the glow of the volcano
at Victory's end.
One could abandon writing
for the slow-burning signals
of the great, to be, instead,
their ideal reader, ruminative,
voracious, making the love of masterpieces
superior to attempting
to repeat or outdo them,
and be the greatest reader in the world.
At least it requires awe,
which has been lost to our time;
so many people have seen everything,
so many people can predict,
so many refuse to enter the silence
of victory, the indolence
that burns at the core,
so many are no more than
erect ash, like the cigar,
so many take thunder for granted.
How common is the lightning,
how lost the leviathans
we no longer look for!
There were giants in those days.
In those days they made good cigars.
I must read more carefully.

MeditationesMartini a évalué, ajouté:
The Sailor Who Fell from Grace with the Sea par Yukio Mishima

MeditationesMartini a évalué, ajouté:
Why Animals Behave the Way They Do par Eugene J. Walter
½ 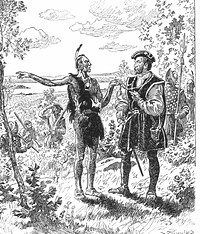 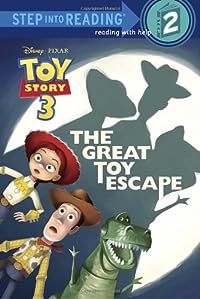 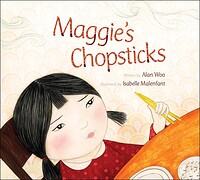 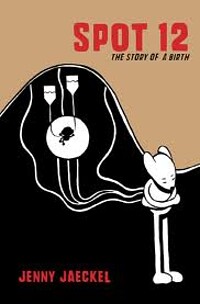 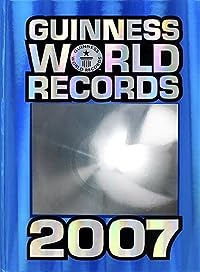 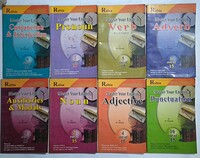 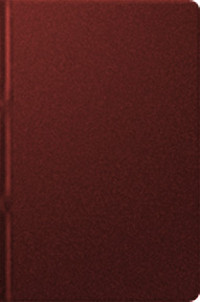 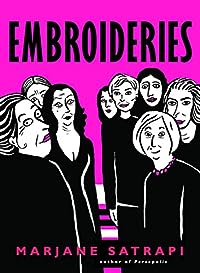 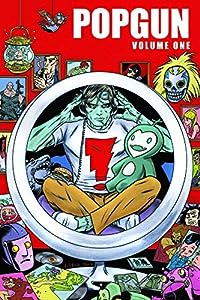 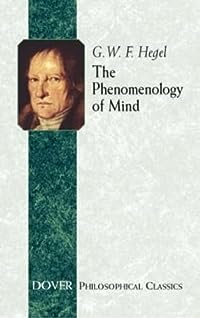 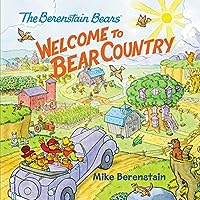 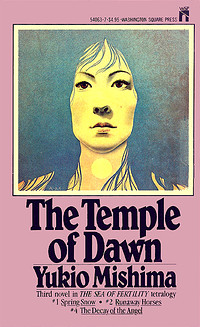 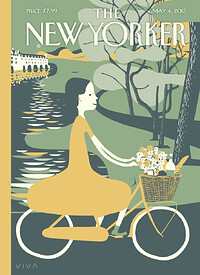 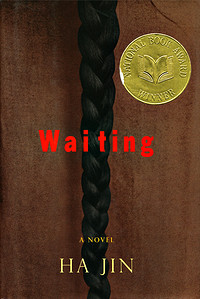