My dad was a born-again reader. He was raised reasonably poor in depression-era Pittsburgh, was kicked out of Catholic high school for threatening a priest, and when he returned from WWII he ran numbers for a bit when he couldn’t find work. But then there was the GI Bill, which changed so many lives. Not well-educated, but smart, he earned a degree in psychology at Pitt, inspired by the psychiatrist who treated him for his WWII nightmares (not yet called PTSD). He started a family and became a True Believer in Education – bigots and criminals were not ‘evil’, they were ‘ignorant’, and if we could only educate them… Eventually he earned two more degrees (in epidemiology) and my sisters and I were raised to value books and reading. Our rec-room had a wall of bookshelves, filled with his college English texts, book of the month club selections (including a complete Shakespeare), airport paperbacks, and the Airmont Classics we bought at Toys R Us. “Hi honey, I’m home!”

When I was four years old I asked my mother how to write “My” and I went and wrote that one word in all my storybooks -- and I still have a few of them, so I guess it worked. I was fortunate to have a great reading teacher in 1st grade (thanks, Mrs Gonano!). I spent as much time as I could in the school library and the neighborhood library. Libraries were at the same time safe, ordered places, and sites of boundless, even dangerous, potential. When I was eleven I took all of my books (several dozen!) and taped labels on their spines to create the “Gruenther Library,” named after the street where I lived. Needless to say, I was this particular library’s only patron. English classes (and English teachers -- Hi Miss Baker! Hi Miss Breault!) were my favorites in junior high and high school.

At one time I thought I was going to be an actor, and then I was going to be a poet. I studied Speech & Drama at Catholic U. and English at UMCP and got my B.A. and about a third of an M.A. But somehow I ended up in retail. I managed record stores for ten years, but all along, even when I was peddling Led Zep platters, I was accumulating books, and spending most of my time reading or studying (not necessarily the same thing). Some years previous I had developed a strong interest in Shakespeare and English Renaissance theatre, and since I no longer had easy access to university libraries I began to put together a ‘working library’ to support my studies. (Today my working library of medieval, renaissance, and restoration drama is about 4000 volumes on LT; this does not count related poetry, prose, and history, and drama of other eras.) Eventually I switched to managing bookstores, then became a Buyer for one of the best indies around -- Olsson's Books & Records in the Washington DC area. I stayed there for twenty years, mostly at the Bethesda MD store, until in 2008 Olsson’s bit the dust after 36 years. Before and after Olsson’s I worked at a couple other bookstores.

Being at Olsson’s created a kind of imperfect storm which fed my already ingrained tendency to surround myself with books. As a buyer I was barraged with ARCS (advance reading copies) – I have about 1000 of these in my LT library, and probably another thousand or so in storage. This may seem excessive, but if you figure that’s only 2 arcs a week every week for 20 years you see it’s a very modest selection of what was thrown at me. Then there are “strips”: at some point (at least by the 1980s) the book industry decided it was cheaper to destroy and write off ‘mass-market’ paperbacks than to restock them from returns, so every new-book store is constantly tearing the covers off unsold mass-markets (to submit for credit) and tossing the books themselves into the dumpster. When I first began working at bookstores this horrified me and I scooped up as many as I could. Pretty soon I had a basement full of boxes of coverless paperbacks I didn’t really want to read, so I bit my lip and became pickier about what I saved. I have close to 1000 strips (25+ years, remember) in my LT collection, many of them mysteries or other ‘genre’ paperbacks, though not a few classics and misc as well. Finally there was the bookstore employee discount, combined with being surrounded by books at work, and the occasional opportunity to trade books I’d been given for books I wanted: my walls of books just kept expanding.

In addition to the arcs, strips and the working library and its annexes, I began to treat my other interests in a similar fashion, accumulating a critical mass in the area so that I could have the right books at my fingertips when I was pursuing a thread – hence the quantities of books on poetry, language, Arthuriana, baseball, music, history, religion (though I’m at best a vaguely spiritual agnostic), etc. There are also some areas that at different times I began Collecting with a capitol C -- prominent among them certain fantasy authors (James Branch Cabell, JRR Tolkien, Arthur Machen).

So. Is my library a library? Mos’ def. It more than fills the finished basement, the unfinished basement, and one of the extra bedrooms; it’s more or less organized; and I inhabit it, use it like a library. I pull books I need, stack them by my desk, I have piles to re-shelve. I have it catalogued (thanks, Tim!). And is it a collection? Yes, that too. I Collect books with signatures (& bookplates, etc) of Shakespeareans and theatre scholars; signed and/or firsts of a few contemporary authors who, working in the bookstores, I grew to love; the above-mentioned SFF writers, and etc.-- especially etc. Back in the early '70s, when I was in college, instead of getting high and going to a concert I would get high and roam the library stacks, browsing. I still hang out in the stacks but now they’re mine, and I’m too old to get high.

Do I have too many books? OK, yeah… but (getting defensive) I mean, No! I don’t have too many books, I don’t, I don’t, I don’t hate the South! (oops, slipped into my audiobook there…). Will I read them all, even if I live another 30 years? (I’m 62.) Of course not. But I’ll certainly read a heck of a lot from this library. I read constantly, and am finally retired. I read some stuff on the web but I can’t adapt my habits to e-readers. This library is where I feel comfortable, comforted, at home -- it's where i live. OK, too dramatic, yeah? I do get out and see real people, love my forbearing wife, and family; but to quote Samuel Butler: Lord Macaulay has a passage in which he contrasts the pleasures which a man may derive from books with the inconveniences to which he may be put by his acquaintances. "Plato," he says, "is never sullen. Cervantes is never petulant. Demosthenes never comes unseasonably. Dante never stays too long. No difference of political opinion can alienate Cicero. No heresy can excite the horror of Bossuet." I dare say I might differ from Lord Macaulay in my estimate of some of the writers he has named, but there can be no disputing his main proposition, namely, that we need have no more trouble from any of them than we have a mind to, whereas our friends are not always so easily disposed of.

But that’s a little raw. If Dante were to approach the Gate of my Book Hell, the inscriptions he would see above the portal would be:

I have made a heap of all that I could find...
(pseudo-Nennius)

These fragments I have shored against my ruins.

Crypto-Willobie a ajouté:
A critical edition of Richard Brome's The Weeding of Covent Garden and The Sparagus Garden par Richard Brome

Crypto-Willobie a ajouté:
Farewell to Youth: Review of The Way of Ecben by James Branch Cabell (in The Saturday Review of Literature, February 15, 1930) par Emily Clark

Crypto-Willobie a ajouté:
Special to Mr Cabell: Review of Special Delivery (In the The Saturday Review of Literature, April 8, 1933) par Robert Mullen

Crypto-Willobie a ajouté:
The Biography of Manuel (in The Saturday Review of Literature, June 7, 1930) par Ellen Glasgow 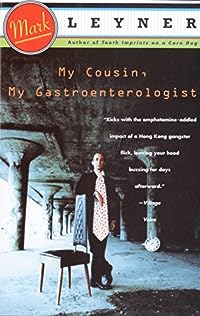 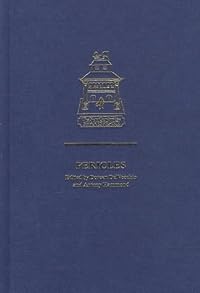 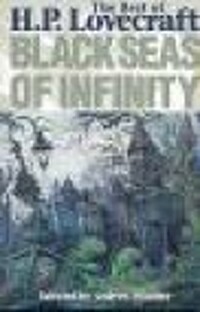 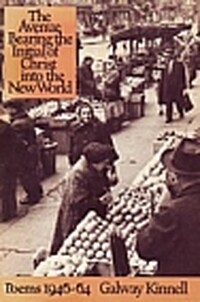 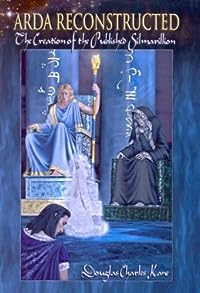 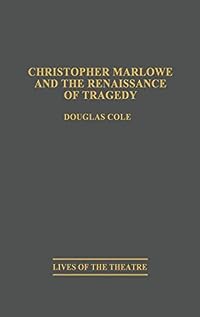 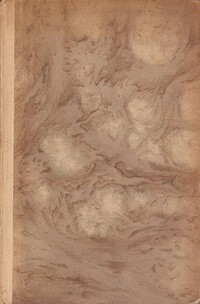