Nom réel
Bob. (LT user #54046)
A propos de ma bibliothèque
No, I have NOT read everything here. (I've read more of it than you might think, though.) I custom-built a couple hundred feet of bookshelves for our family room. Yes, we have now officially run out of shelves (we've been forced to resort to the barbarity of double-shelving (*Gasp!* The horror!), and - until the kids leave the nest - we've just about run out of wallspace to put bookshelves. Consequently, some of the older/rattier/less-referred-to stuff has Gone to Storage.)

We are gradually coming around to the strategy of building a library put forth by Samuel Pepys: "For every book that comes into the house, a book will have to leave the house." {Diaries February 4, 1668: I all day at home, and all morning setting my books in order in my presses for the fallowing year, their number being much increased since the last, so I am fain to lay by several books to make room for better, being resolved to keep no more then just my presses will contain.}

Right now, I'm using LT as a catalog of my BOOKS. I know that a "library" can include more than just books, but that's not how I think of LT.

For about a year, I seemed to have had the largest library of books on LT. This of course was temporary - in the real world, I know a guy who has about 40,000 books, and I'm sure there are plenty more out there.

I have a huge collection of SF, but my non-SF collection is a respectable library all by itself. If we're keeping count, I also have several thousand CDs, several thousand LPs, and probably 4,000? science fiction magazines. I have not yet included these in my LT catalog, although if I ever get some sort of hand-held LT-reader, that may change. (How is "porting LT to the iPod" going?)

Some highlights of my SF collection: I have all of the "Ace Science Fiction Specials" (all three series); (Somewhat surprisingly, this seems to be the only complete set on LT, even after two years here.) I think I have all of the Ace (and Tor...) SF "Doubles"; I think that I have every book ever nominated for the Philip K. Dick Award; I have most of the DAW Books (all of them through #1,000). I have every "Year's Best SF" collection that I've been able to find (well over two hundred of them...).

It's said that "the Golden Age of science fiction is 'twelve'". Which is certainly correct in my case - I had been reading the stuff as soon as I could read, but discovering the Wollheim/Carr World's Best Science Fiction anthology when I was, yes, twelve, made my head explode. I've been hooked ever since.

So I seem to be strongest on the SF of the late '60s and then the 1970s - all the stuff that I read as a kid. (E.g.: I bought DAW #1 as a teenager, when I first spotted it in my local store.) As the field has grown, I've made relatively less effort to keep up.

There are some notable gaps for a major SF collection: no Rowling - those are the kids'. No Gaiman or Pratchett or Doug Adams, either - those are either my wife's, or the kids'. The magical-realists are under-represented, simply because they aren't to my taste. "Fantasy" is over-represented (for my taste), largely because for a couple of decades I was a DAW completist. (I'm better now.)

Some thoughts on taxonomy:
For a decade or so, I've kept a catalog of my SF (after a few thousand volumes, I could no longer remember just what I owned, and increasingly found myself accidentally buying duplicates). "Tagging" my books has forced me to sit down and think through the taxonomy. My "SF" tag includes not only "speculative fiction", but all sorts of associational stuff: lit crit, biographies and memoirs of sf writers, poetry by Leonard Nimoy, horror by Ambrose Bierce, mainstream novels by PKD, writing guides, etc. So under my 'SF' tag, I place several major subdivisions: I have a couple hundred titles that are "non-fiction about the SF field" ("sf nf"); and the fiction proper is now somewhat arbitrarily divided into "science fiction" and "fantasy". Poul Anderson's Tau Zero is clearly "science fiction", Tolkien's The Hobbit is clearly "fantasy"; but in between, the border between SF and F is of course a question of taste. (Are the "Darkover" books SF or F?). So, each of my 6,000-odd {oops, now 7,000-odd} "SF" books now gets (at minimum) two tags.
I'm going back through to tag some information that applies only to the book-in-my-collection (and not to the work) - where and when I bought it, where I keep it, etc. Sorry if this personal info distracts from the 'tag cloud' for any particular book.

(One reason I immediately joined LT is because Tim used the word "folksonomies" in a sentence. Clearly, I belong here.)

My library is large enough that there really ARE books that I've forgotten I own. One of the pleasures of signing up for LT has been reacquainting myself with books on my shelves that I have not opened in decades.

I find the social aspect of LT to be endlessly fascinating - book lovers are certainly an interesting bunch of people.

ANOTHER UPDATE (Fall 2015):
At some point along here, the amount of physical music (CDs + LPs) in my collection (now >18,000) exceeded the number of books (less than 18,000).
("CDs + LPs" still falls short of the number of "Books + Magazines", though....).
(Currently my home-brewed "Music" catalog suffices for my purposes; I don't much feel the need to do the work to copy my music catalog over to LT.)
A propos de moi
"A little library, growing larger every year, is an honourable part of a man's history. It is a man's duty to have books. A library is not a luxury, but one of the necessaries of life." - Henry Ward Beecher

"Book collecting is a full-time occupation, and one wouldn't get far if one took time off for frivolities like reading" - A.N.L. Munby

Which, these days, seems to be more than a little true: for the past few months, I seem to have been spending more time cataloging my books and reading the book groups on LT - and now book-swapping - than I have spent actually reading.

"As you know, Bob..." is one of the traditional ways to refer to the typical clunky exposition found in bad science fiction, when characters turn to each other to patiently explain the obvious. (SEE, for example: Jed Hartman's How I explained infodumps and saved humanity)

(See also: Mark Rosenfelder's If all stories were written like science fiction stories)

I use the name occasionally as a nom de internet, so I might as well use it here on LT, as I've certainly read more than my share of clunky exposition.

I'm a minor civil servant. My partner in this book madness is my wife [MaggieO] (who has a major library of her own); and we have three kids. Our house is now officially Full of books.

(People who visit us are at first staggered by the number of books. Then they usually manage to remark politely, "Welll...errm...I guess you can't HAVE too many books." Uh, no, sorry: we are living proof that you CAN in fact have too many books....)

I have a B.S. in Communication Theory, a reasonably numerate branch of the social sciences. (I washed out of Physics because I'm only reasonably numerate.) While beating my head against upper-division physics courses, I somehow picked up three minors - in Philosophy, in History, and in something called "The Human Dimensions of Science and Technology."

Our friends also tend to be fairly high-powered nerds; between myself, my wife, and our friends, we're interested in a wide swath of human activities, from flint-knapping and (fiber) spinning to nanotechnology and astronomy. You can of course get the gist of our interests from our tags.

E.g.: see the above photo of the 2004 ^h^h^h^h 2012 transit of Venus: I made it myself, with some not-so-simple tools found around the house. Note that the photo is of an earth-sized planet half-way between us and our star: our entire planet set against the sun would be about half the size of that black dot. The photo serves as a reminder to keep things in perspective.)

"Everything is the way it is because it got that way."
- D'Arcy Wentworth Thompson, On Growth and Form

"Everything is related to everything else, but near things are more related than distant things."
- Waldo Tobler's (Prof. of Geography & Prof. of Statistics at the UC, Santa Barbara) First Law of Geography (in Economic Geography 46: 234-40, 1970)

(Which is another version of Dirk Gently's observation:)

Holistic Investigations are based upon: Quantum mechanics suggests a 'Unification Theory' that says everything is inter-connected, and by following any causal thread, however tangential or apparently unconnected it may appear, you will ultimately and inevitably arrive at the solution.

‘So little trouble do men take in the search after truth,
so readily do they accept whatever comes first to hand.’
- Thucydides

AsYouKnow_Bob a ajouté:
Bach, Beethoven and the Boys - Tenth Anniversary Edition!: Music History As It Ought To Be Taught par David Barber 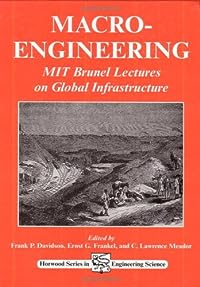 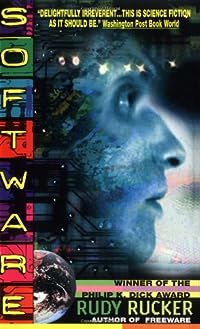 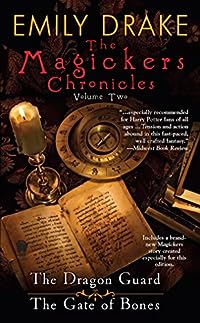 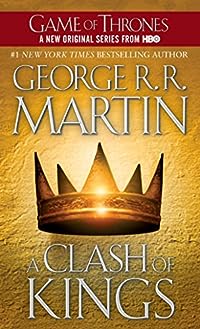 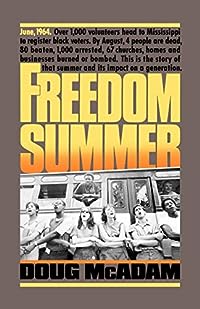 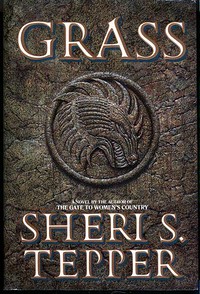 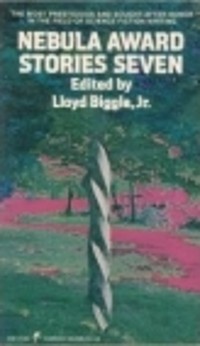 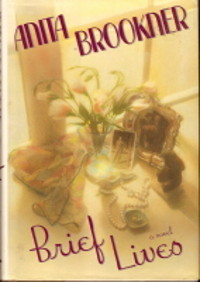 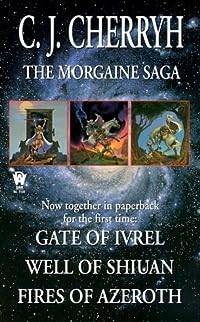 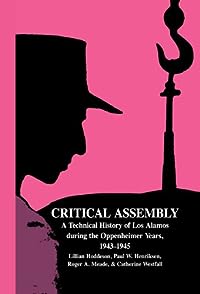