▪The Lilly Library at the University of Indiana, Bloomington, Indiana; and

Additionally, eight books are held at Small Special Collections Library at University of Virginia, Charlottesville, Virginia. One book is held by the Ekstrom Library, University of Louisville, in Louisville, Kentucky.

The catalog includes books read by and reviewed by Sylvia Plath but that may not necessarily have been kept. Additional books are held privately and may not be reflected in this catalog.

Thanks must be given to those curators, catalogers, librarians, and archivists for caring for Plath's library.

Sylvia Plath's Library was greatly improved by research conducted with the Sylvia Plath Collection at the Lilly Library, Indiana University and was made possible by the Everett Helm Visiting Fellowship.
A propos de moi
Sylvia Plath (October 27, 1932 - February 11, 1963) was born in Boston and died in London. She was raised in suburban Boston, attended Smith College (1950-1955) and Newnham College, Cambridge University on a Fulbright (1955-1957). In 1956, she met and married the English poet Ted Hughes (1930-1998). She taught English at Smith College (1957-1958) and was a resident at the writers colony Yaddo in Saratoga Springs, New York (1959).

Her first collection of poetry, The Colossus and Other Poems, was published in London in 1960. A slightly different book under the same title appeared in the USA in 1962. In January 1963, The Bell Jar was published in England under the pseudonym Victoria Lucas.

Her posthumous fame and reputation draws largely from Ariel, published by Faber in 1965 and Harper & Row in 1966. The Bell Jar was published in the US in 1971 and was a bestseller. Published in 1981, The Collected Pomes of Sylvia Plath was the winner of the Pulitzer Prize.

The Estate of Sylvia Plath has overseen publication of addtional collections of poetry Crossing the Water (1971), Winter Trees (1971/1972), and Selected Poems (1985/1998). Additionally, the Estate has published many limited editions, a selection of letters (Letters Home, 1975/1976), an abridged selection of journals (The Journals of Sylvia Plath, 1982), an unabridged edition of her journals (The Unabridged Journals of Sylvia Plath, 2000), and three stories for children: The Bed Book (1976), The It-Doesn't-Matter Suit (1996), and "Mrs. Cherry's Kitchen" in Collected Children's Stories (2001).

SylviaPlathLibrary a ajouté:
When We Were Very Young par A. A. Milne

SylviaPlathLibrary a ajouté:
The folk-tales of the Magyars par W. Henry Jones 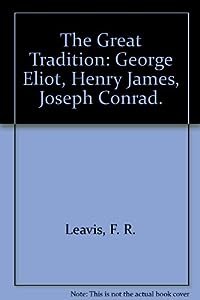 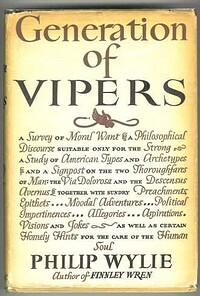 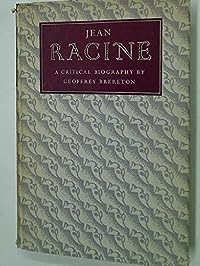