Nom réel
Mary McGirr
A propos de ma bibliothèque
"Hello, my name is Rosefire and I'm a bookaholic." I'm not too sure exactly how many books I may have in my library, (probably over 1,000) but I honestly cannot pass up a monthly visit to my local library's book sale where paperbacks are fifty cents and hardcovers are one dollar. Before my husband passed away, he never minded how much I read, but for the sake of his sanity, I never shared with him the exact number of the books that myself or my daughter bought from thrift stores, library book sales or bookstores. She and I could easily spend two hundred dollars between us at the library book sale - I don't think that we ever have - but from the stack of books that we'd borrowed or bought from the library we generally 'debuted' each book about a week or so after each library visit. We never actually lied to my husband about where we acquired our most of our new 'stash'; he knew the books were primarily from the library book sale - we just might have stretched the 'period of acquisition'. Or my daughter might have claimed a book as hers when it was actually mine.

With my introduction to the 21st century, I've also discovered the joys of book swapping - every week we mail off books that we have finished reading. :) We generally acquire many more books from these sites as well!
A propos de moi
I'm obviously an avid reader who was dragged kicking and screaming into the 21st century by my daughter adding me as a friend here. :) It has opened up a whole new world to me. She has been blogging for three years and had added me as a guest blogger on her site under the alias Rosefire. Now I'm taking baby steps on my own by setting up my own blog. I truly never realized that there were so many people on the Internet who shared my same obsession with reading but it's wonderful to meet you all. By the way, my daughter is RubyandtheTwins on this site.

I'm a former English teacher who was born in Derry, Northern Ireland but I grew up somewhere close to Manchester, England as my family moved there when I was three years old. I taught English at my own former primary school and was surprised to learn that my husband - a former Math teacher turned professional Irish singer also from Derry, Northern Ireland - taught at the same school that I did, although he had left teaching by the time that I met him.

My husband and I met when my best friend and roommate at the time winkled me into going out to a local pub where there was nightly live Irish music. I was never much of a party girl, but if I hadn't gone out with my girlfriend that night, I would never have met my future husband! :)

We married about five years after that first meeting, had a lovely baby girl who was born in Belfast, Northern Ireland as my husband and I were staying there while my husband had a series of shows. We lived in Dublin until our daughter was about four years old and then moved to America when she was five and a half.

We initially settled in Warwick, Rhode Island, then decided to become restaurant owners in 1988 after my husband sang at an Irish restaurant that the owners were hoping to sell in Dennisport, Cape Cod. We bought the restaurant in 1988, and for the next seven years we spent summers running the restaurant on Cape Cod, and spent winters in Rhode Island. In December of 1991, partly because Mareena (my daughter) was entering high school and partly because we wanted to live in a settled place for her as she grew up, we moved to Albany, New York.

moonshineandrosefire a ajouté:
To The Last Breath: Three Women Fight For The Truth Behind A Child's Tragic Murder par Carlton Stowers

moonshineandrosefire a ajouté:
The Pope Who Quit: A True Medieval Tale of Mystery, Death, and Salvation par Jon M. Sweeney 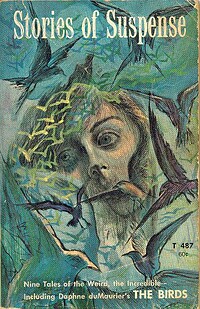 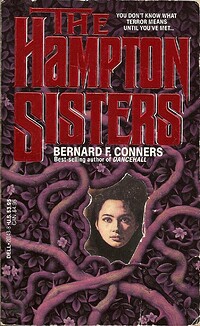 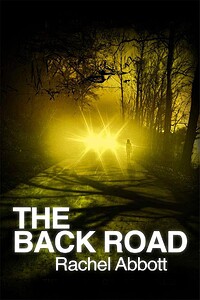 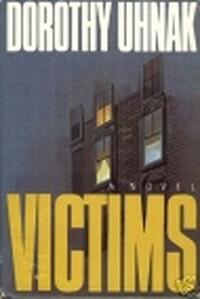 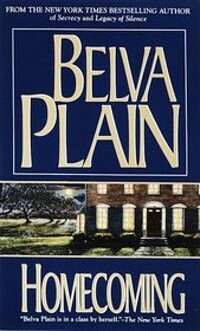 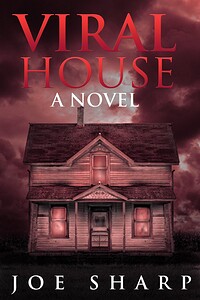 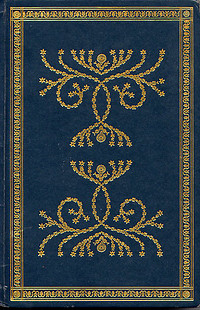 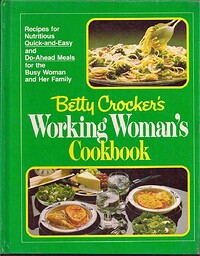 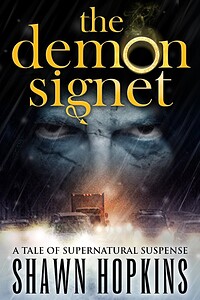 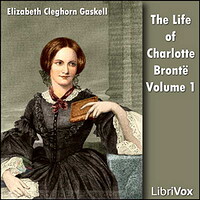 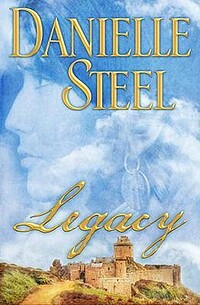 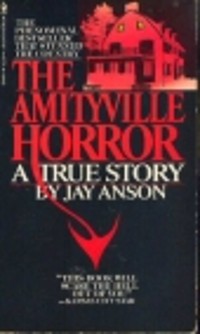 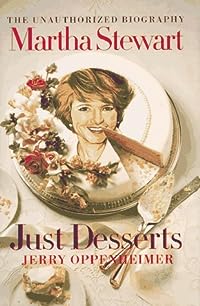 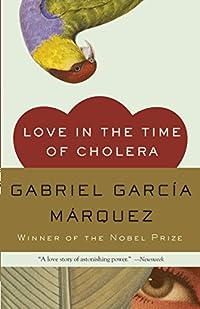 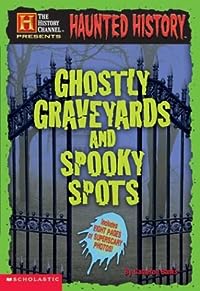