Predominantly fiction with some non-fiction thrown in. This library represents books I have finished reading as of the start of 2008, as well as books I own that are part of my ever growing TBR pile. With the unveiling of Collections, I have added the more memorable books read and owned prior to 2008. Books discarded unfinished will now comprise the Abandoned collection of my library, to remind me of the clunkers as well.

2. Moon of the Crusted Snow by Waubgeshig Rice (

3. Son of a Trickster by Eden Robinson (

4. The Marrow Thieves by Cherie Dimaline (

5. One for the Money by Janet Evanovich (

6. Shadow of the Serpent by David Ashton (

7. Two for the Dough by Janet Evanovich (

8. Three to Get Deadly by Janet Evanovich (

9. Fall From Grace by David Ashton (

) A complex, multi-layered mystery. A tad long-winded but still good.

10. Four to Score by Janet Evanovich (

) Another fun - and volatile - romp through New Jersey.

) Delightful mystery, if a bit tedious in places but I do love it when an author can surprise me.

) So Good! Such Fun! Great escapism as Stephanie surrounds herself with men, damages cars and finds herself is very sticky situations.

13. The Soulmate Equation by Christina Lauren (

) Geeky Chicklit romance fun. Good for the first half but got a bit stale for me as the story carried on.

) Excellent multi-layered mystery - with a bonus Arthur Conan Dolye character - and enough twists and turns to keep my attention.

) Best in the series so far! Such fun as Stephanie finds herself in more tricky situations (and entanglements).

) Best book in the series. Sadly, also the last. Time to move on to the spin off books.

19. To the Nines by Janet Evanovich (

20. Ten Big Ones by Janet Evanovich (

21. "Indian" in the Cabinet by Jody Wilson-Raybould (

) A candid glimpse into Canadian federal politics. Left me with a lot to ponder.

22. Eleven On Top by Janet Evanovich (

) One of the better books in the series so far. Looking forward to more adventures with Stephanie.

26. Mistress of the Just Land by David Ashton (

) First book in Jean Brash spin-off from the Inspector McLevy Mystery series. Same great setting and characters, but missing the grit of McLevy (who is a bit character this time).

) Either I am starting to tire of the series or this is one of the more mundane books in the series.

) Not quite 'sizzling' but still a fun read.

29. The Lost Daughter by David Ashton (

) Second - and last - book in Jean Brash spinoff from the Inspector McLevy Mystery series. More McLevy and love the theatrical King Lear angle to this story.

) Foodies may enjoy the BBQ sauce angle to this story. Otherwise, just another bounty hunter adventure with Stephanie and Co.

) Okay, this was a rather dull one, even with the appearance put in by Stephanie's nemisis Joyce. FBI angle made for a nice change of pace.

32. Songs of Love and War by Santa Montefiore (

) First book in The Deverill Chronicles historical romance series. A bit of a sleeper start to this Anglo-Irish family saga, but by the second half, I was hooked and looking forward to reading book two.

) Some great high suspense moments with Stephanie and Co.

) Trust Evanovich to bring a new twist to the story, including a giraffe.

) A great blend of history, romance and intrigue with settings from Ireland, to London, New York and South Africa to tantalize this reader.

36. Last Secret of the Deverills by Santa Montefiore (

) I continue to enjoy the setting, the characters and the occasional surprises Montefiore brings to the story. A wonderful beach read series.

) First book in trilogy that has been lurking on the TBR pile for too long. Delightful fun, with a nice dash of character introspection thrown in.

38. We Are All Perfectly Fine: A memoir of Love, Medicine and Healing by Dr. Jillian Horton (

) A page-turning memoir of medical practice burnout and the search for mindfulness. A wonderful read!

A propos de moi
I have been an avid reader most of my life and simply cannot imagine a world without books. I will pick up any book that intrigues me (yes, I can be initially drawn to a book by the artwork on the cover) and I am always open to new authors. I can lose myself for hours browsing the shelves and book piles in a bookstore and have resigned myself to the fact that I will never find the time to read all the books that I want to read.... but that is not going to stop me from trying!
Lieu (géographique)
Victoria, British Columbia
Adhésions
LibraryThing Early Reviewers
En cours de lecture
The Seven Deaths of Evelyn Hardcastle: A Novel par Stuart Turton
COVID-19 and Ethics in Canada: The Failure of Common Decency par Jon Parsons
The Strangers par Katherena Vermette
Favoris locaux

lkernagh a évalué, ajouté:
We Are All Perfectly Fine: A Memoir of Love, Medicine and Healing par Dr. Jillian Horton
½ 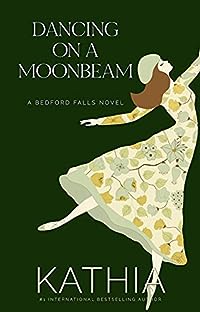 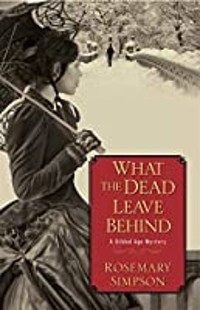 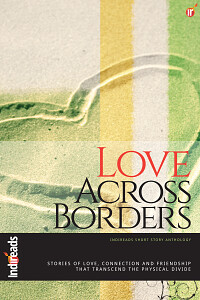 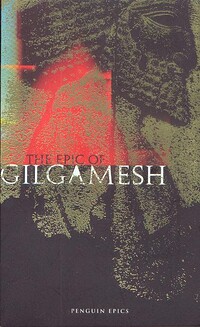 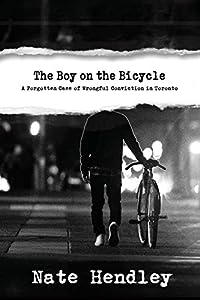 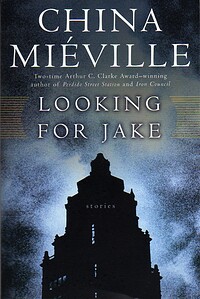 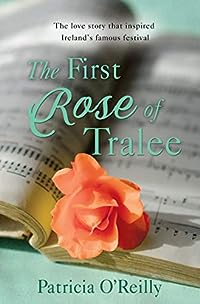 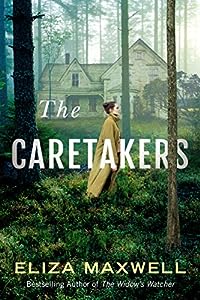 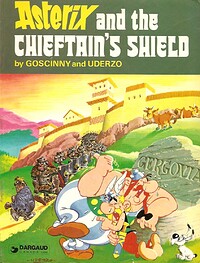 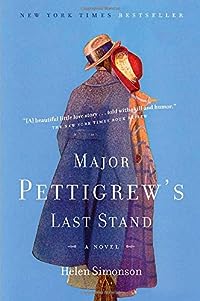 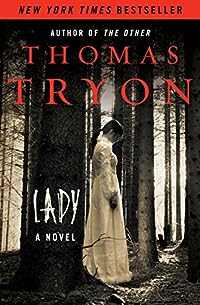 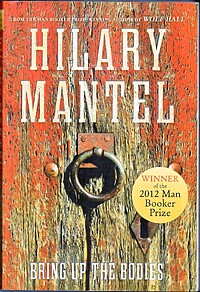 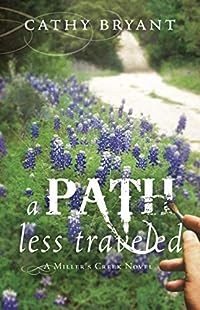 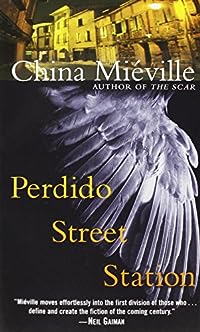 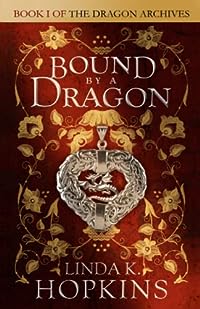