Nom réel
Jason Erik Lundberg
A propos de moi
Jason Erik Lundberg is an American expatriate living in Singapore, and the author of The Time Traveler's Son (Papaveria Press), Four Seasons and One Day (with Janet Chui, Two Cranes Press), and over three dozen short stories and articles. His writing has appeared in many journals and anthologies, such as The Third Alternative, Subterranean Magazine, Strange Horizons, the Raleigh News & Observer, Electric Velocipede, and The Internet Review of Science Fiction, and his short fiction has been both honorably mentioned in The Year's Best Fantasy and Horror and nominated for the Fountain Award.

jelundberg a ajouté:
The War Against Cliche: Essays and Reviews, 1971-2000 par Martin Amis

jelundberg a ajouté:
The Malayan Trilogy: "Time for a Tiger", "Enemy in the Blanket", "Beds in the East" (Vintage Classics) par Anthony Burgess 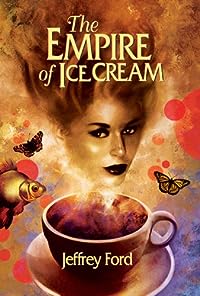 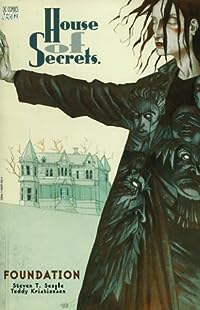 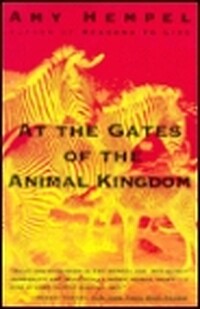 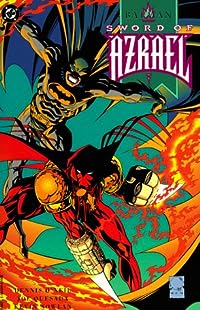 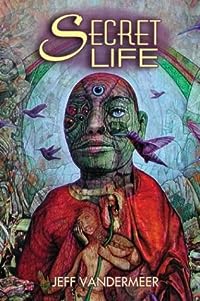 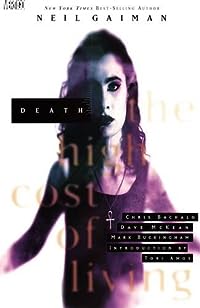 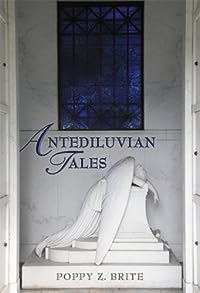 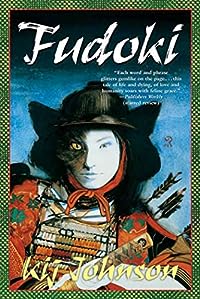 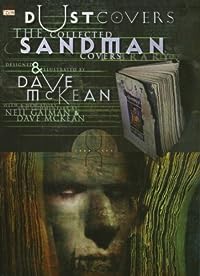 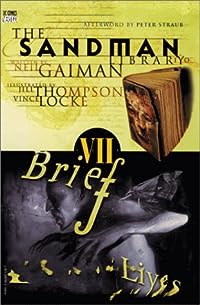 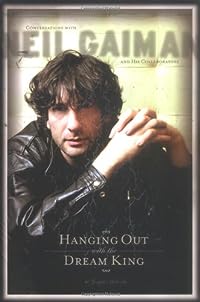 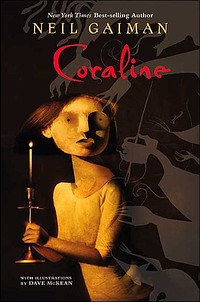