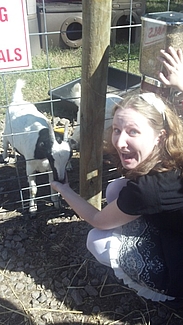 Nom réel
Laura
A propos de ma bibliothèque
I'm a compulsive book-hoarder and have had to give up on frequenting used-book stores (Borders and Barnes & Noble are out of the question!) until I make a hole in the unread books that take up most of my closet.

The genres I tend to gravitate to are fantasy, children's, YA, mythic fiction, fairy tale fantasy, and books about books.
A propos de moi
I was raised on books by my dear Mom, have volunteered and worked in libraries since I was 9, and currently work in an academic library as a cataloging assistant. It's in the blood.

Aside from books and reading I also like film, mythology, folktales, animation, comic books, Corgis, and hedgehogs.

My favorite book has to be The Arrival by Shaun Tan, my favorite novel is The God of Small Things by Arundhati Roy, and my favorite authors include Neil Gaiman, Donna Jo Napoli, Charles de Lint, Karen Cushman, Poe, Roger Ebert, and Jane Yolen. I'm an eager collector of novels based on fairy tales, and I love Terry Pratchett's Discworld series and Charles de Lint's Newford books.

guyalice a évalué:
The Life-Changing Magic of Tidying Up: The Japanese Art of Decluttering and Organizing par Marie Kondo
½ 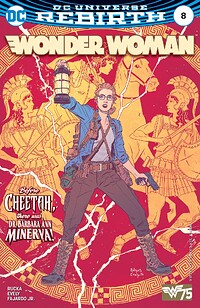 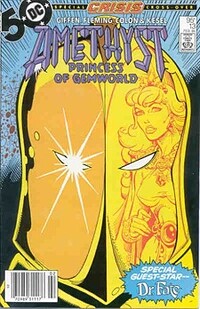 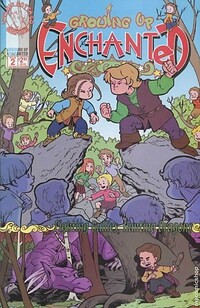 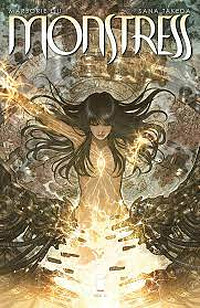 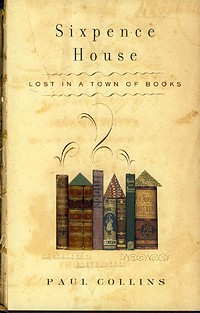 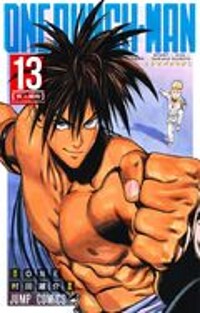 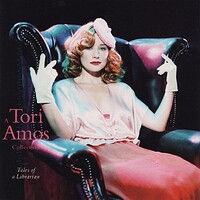 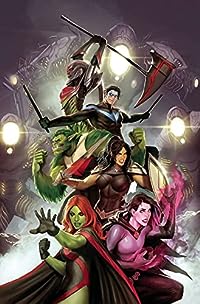 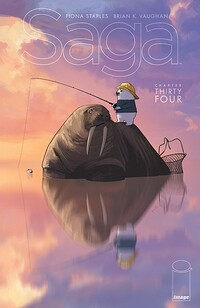 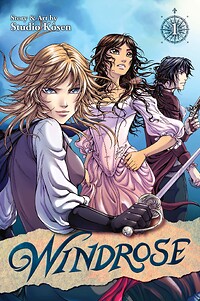 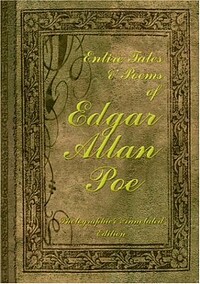 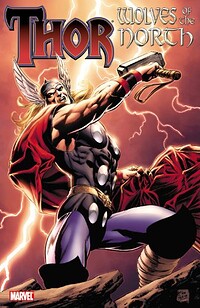 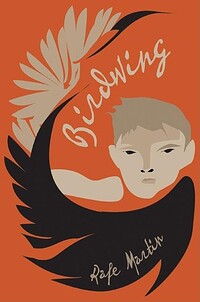 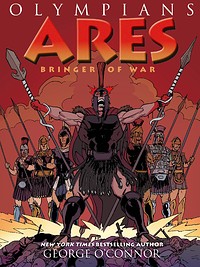 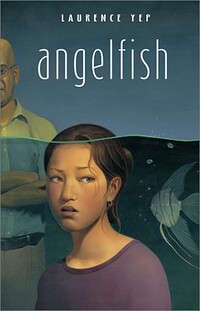