5 - A classic and/or it has special meaning for me. Will be re-reading and is an indispensable work of art

4.5 - A near classic. I won't be parting with it and will most likely re-read

4 - An impressive work. Worth a place in anyone's library

3.5 - Worthwhile read, though may not re-read or think about again

3 - Readable, but probably read for information alone or out of curiosity

Anything less I won't finish unless reading because it's so bad it's good.
A propos de moi
Lover of stories since childhood, apart from period in adolescence when I was entirely in thrall to rock music and the occult. Several books were pivotal in entering on adult reading: Steinbeck's Of Mice and Men, which moved me more than any book; PG Wodehouse's Right Ho Jeeves, which impressed me with its humour and style and Hesse's The Prodigy which introduced me to the philosophical novel and European literature. 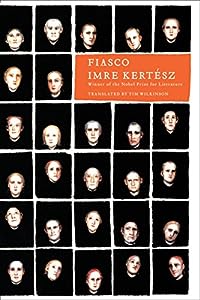 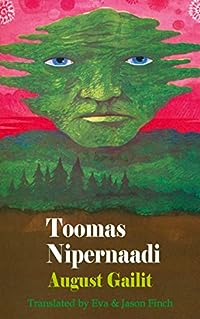 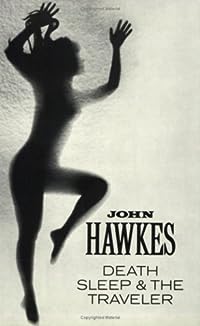 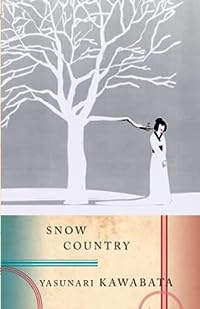 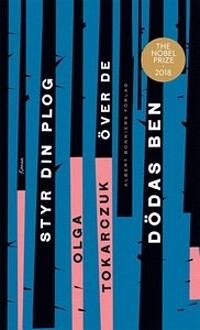 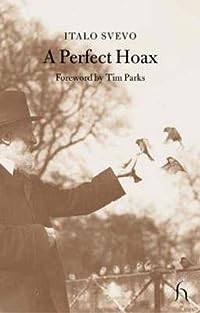 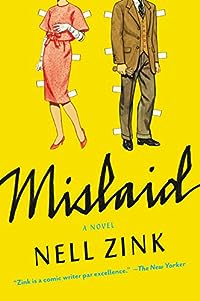 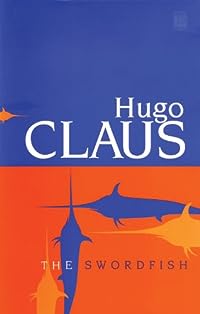 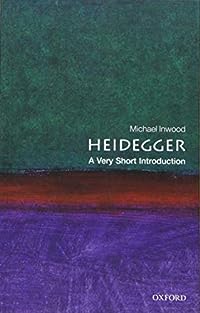 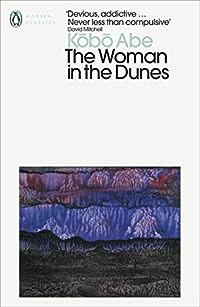 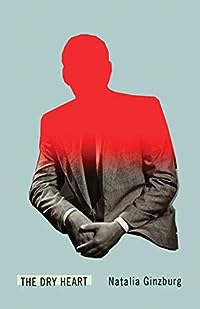 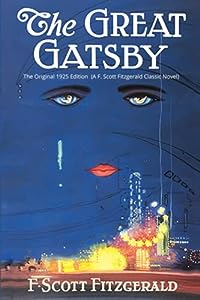 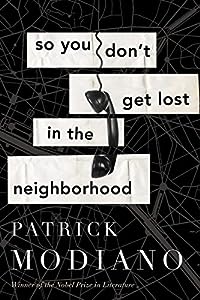 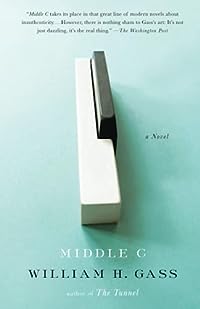